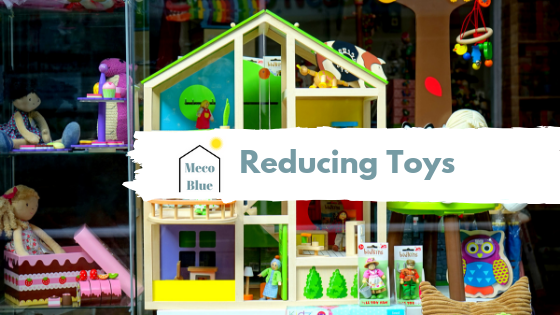 Parenting is such a process of ALWAYS learning right? Recently I got frustrated with the refusal to help pick up toys after playing. I love seeing them have fun! But it has to be packed up when they are done so things don’t get broken (and I don’t go a little batty)

So I explained that I could help them care for their toys by taking away the ones they didn’t want to put away. 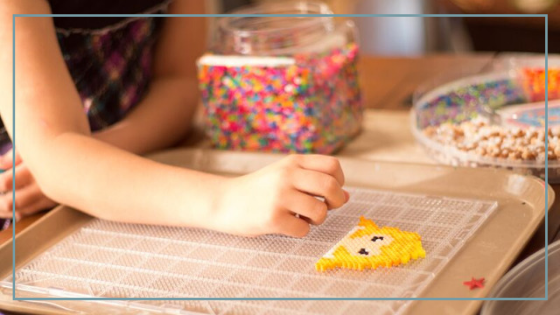 1st time eventually everything was put away after a lot of protests. The second time I set a timer for 10mins and said I would pick up whatever hadn’t been picked up when the bell went off and again explained that I was helping them to care for their toys and play better without mess by taking away what they didn’t really want to play with.

Within 5 mins they had picked up what they wanted and gone back to playing. When the bell rang I sat down with them and asked if they were ready for me to help them now and pick up all the toys they didn’t want to play with.

So I picked the rest up. It wasn’t a huge amount (we didn’t have tons to start with anyway but in such a small space it made a significant difference. 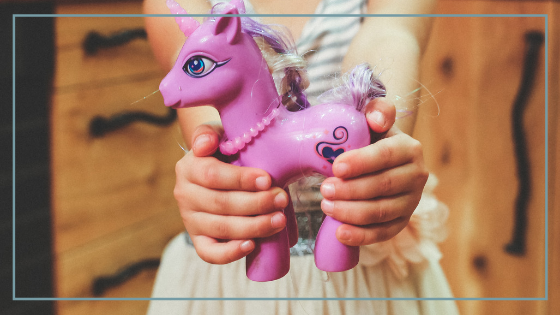 3 months later and they haven’t asked for a single thing in that bag. They play better with what’s left and fight less.

But it was their choice.

It has been about 4 months now and they have actually asked me to take away a few more things because cleaning up was too hard and they like it being easier! Interesting right? There are actually studies that back up the fact that children tend to play better with fewer toys too. When presented with too much choice kids can find the stimulation quite overwhelming and get frustrated rather than engaging in play.